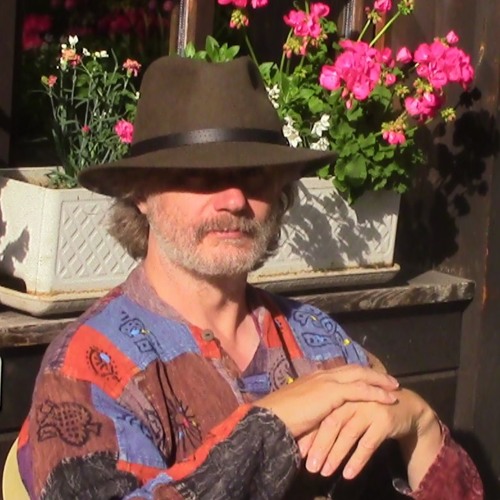 Former leader of prog-folk band THE MORRIGAN, Colin Masson is an English multi-instrumentalist who focusses on guitar, both acoustic and electric but especially the latter. On his solo album – for which he did the artwork- he plays bass, recorder, percussion, keyboards and trombone. His material is made up of lush sounds that float somewhere between symphonic prog and new age, with interesting Medieval/Gryphon-like elements (especially the recorder parts) that contrast with the screaming electric guitars. Recorded in 1998-99 at Greeacres Farm in Wiltshire, his album “Isle of Eight” is divided into three long tracks, each made up of a medley of unrelated short tunes, somewhat in the vein of MIKE OLDFIELD’s “Tubular Bells”. See for mora.

The Veil Is Briefly Parted

Return To The Northern Wasteland

The House On The Rock