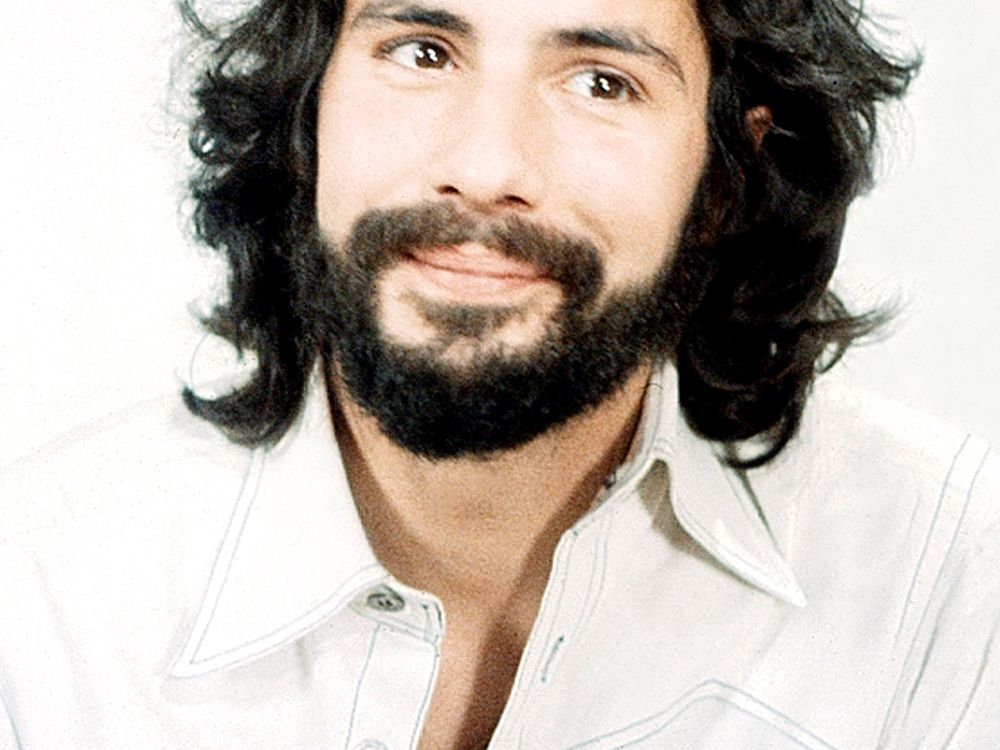 Yusuf Islam (born Steven Demetre Georgiou; 21 July 1948), commonly known by his former stage name Cat Stevens, is a Greek-British singer-songwriter, multi-instrumentalist, humanitarian and education philanthropist. He is a prominent convert to Islam.His early 1970s albums Tea for the Tillerman and Teaser and the Firecat were both certified triple platinum in the United States by the RIAA. His 1972 album Catch Bull at Four sold half a million copies in the first two weeks of release alone and was Billboard’s number-one LP for three consecutive weeks. He has also earned two ASCAP songwriting awards in consecutive years for “The First Cut Is the Deepest”, which has been a hit single for four different artists. See for more.

The First Cut is the Deepest

I Love My Dog

If you want to sing out

Where Do The Children Play?

Can’t Keep It In

The Boy With A Moon And Star On His Head

How Can I Tell You?