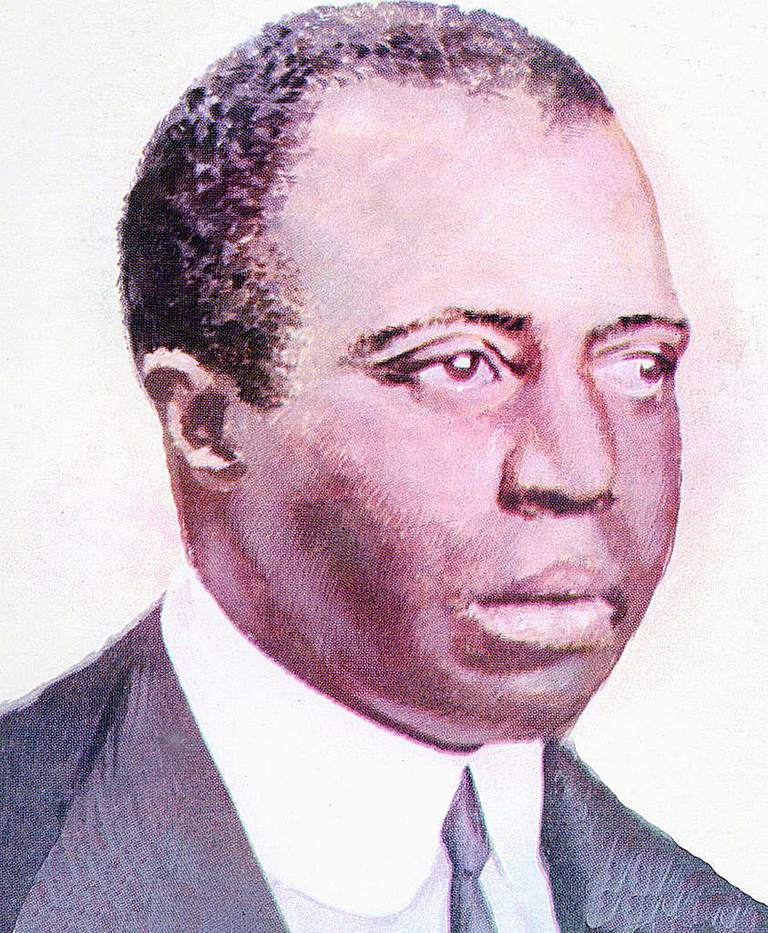 Scott Joplin (c. 1867/1868? – April 1, 1917) was an African-American composer and pianist. Joplin achieved fame for his ragtime compositions, and was later titled The King of Ragtime. During his brief career, he wrote 44 original ragtime pieces, one ragtime ballet, and two operas. One of his first pieces, the Maple Leaf Rag, became ragtime’s first and most influential hit, and has been recognized as the archetypal ragtime. Joplin was born into a musical family of laborers in Northeast Texas, and developed his musical knowledge with the help of local teachers, most notably Julius Weiss. See for more.

A Breeze From Alabama