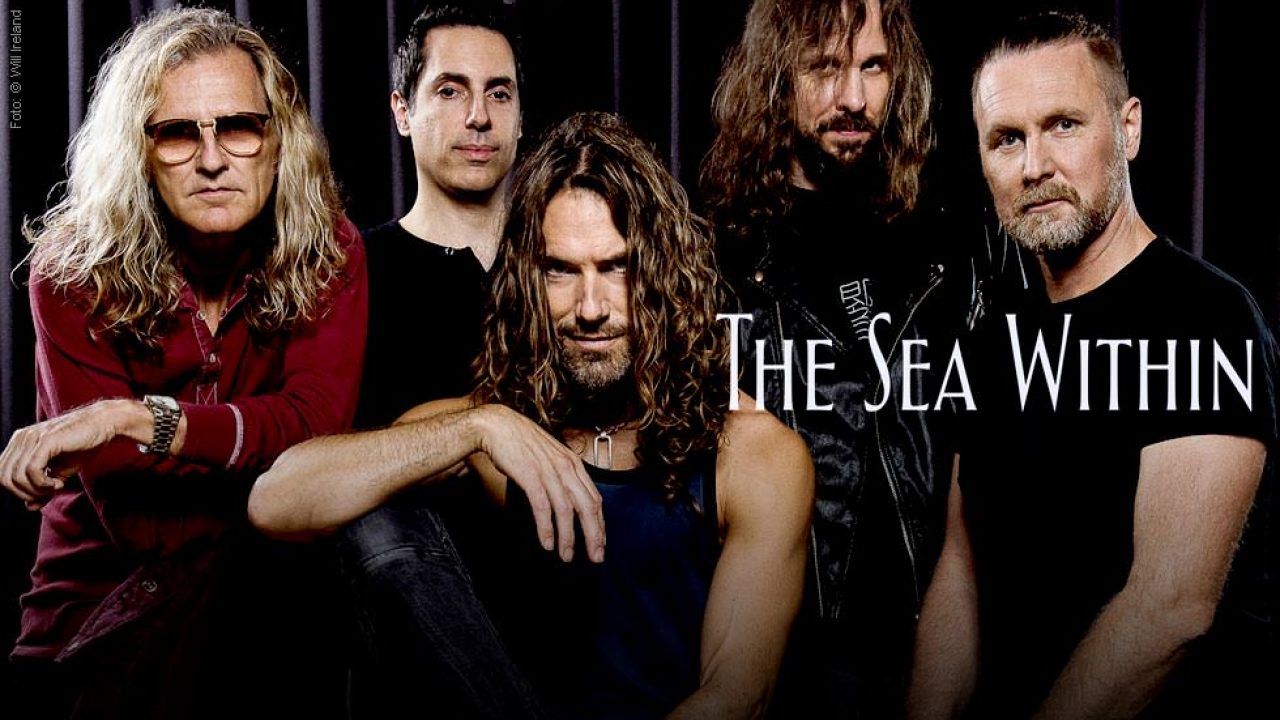 The Sea Within are an international rock supergroup formed in 2017 by Swedish guitarist and singer-songwriter Roine Stolt, bassist Jonas Reingold and guitarist Daniel Gildenlöw, German drummer Marco Minnemann, and American keyboardist Tom Brislin. Their self-titled debut album was released on 22 June 2018. The band’s formation was first announced in December 2017. Stolt recalled that the German-based independent record label Inside Out Music first suggested the idea of establishing a new band with strong songwriters. By the time of their announcement, their debut album was nearing completion. See for more.

The Hiding Of Truth

They Know My Name

Where Are You Going?