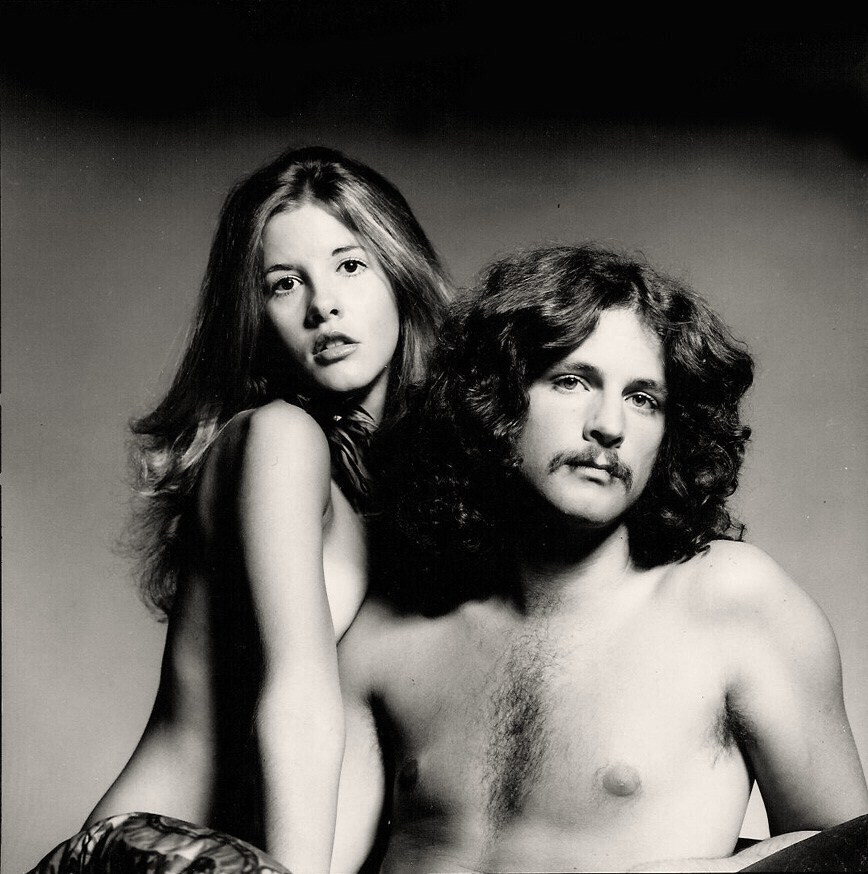 Buckingham Nicks is the only studio album by the American rock duo Buckingham Nicks. Produced by Keith Olsen, the album was released in September 1973 by Polydor Records. Buckingham Nicks is notable as an early commercial collaboration between Stevie Nicks and Lindsey Buckingham, both of whom later joined Fleetwood Mac. The album was a commercial failure on its original release, and despite the duo’s subsequent success, it has yet to be commercially remastered or re-released digitally. See for more.

3. Without a Leg to Stand On