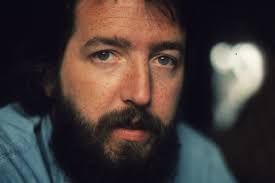 Paul Vaughn Butterfield  (December 17, 1942 – May 4, 1987) was an merican blues harmonica player, singer and band leader. After early training as a classical flautist, he developed an interest in blues harmonica. He explored the blues scene in his native Chicago, where he met Muddy Waters and other blues greats, who provided encouragement and opportunities for him to join in jam sessions. He soon began performing with fellow blues enthusiasts Nick Gravenites and Elvin Bishop. See for more.

The thrill is gone

Get out of my life woman

Horn From The Heart

To Tell The Truth TV Show