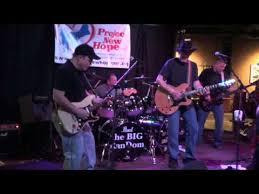 Scotty can be his own greatest competition. His coaches say that he’s as good as anyone in the field but has a hard time reigning in his aggression. His finishes, as a result, are inconsistent. He’s the only returning Mono Skier X racer without a medal, but he has also never made it to the bottom of the course on competition day. He says he’s skiing better than ever this season, thanks to a new custom seat that supports his missing right pelvis; could this be his breakout year? See for more.

A piece of mind

Some Kind of Wonderful