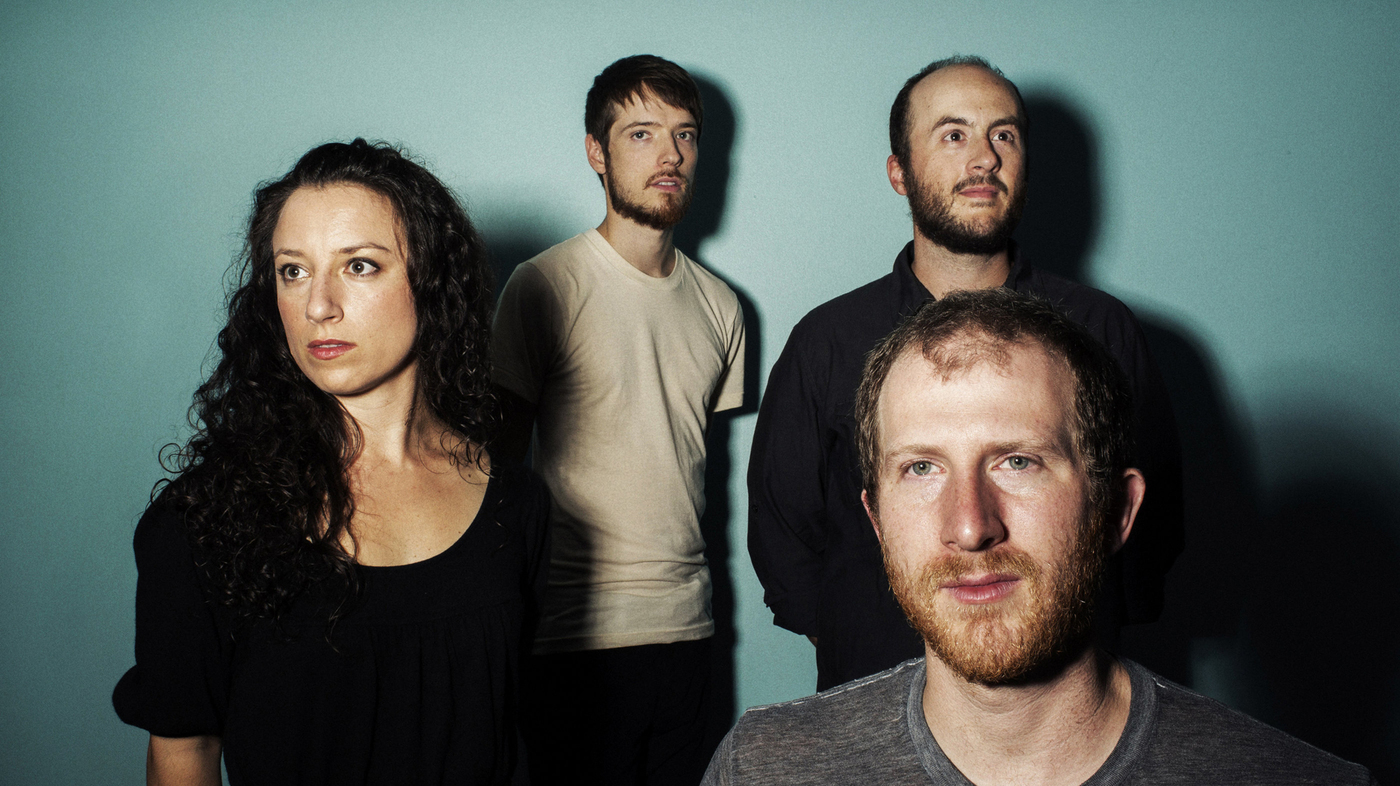 Trees was a British folk rock band recording and touring throughout 1969, 1970 and 1971, reforming briefly to continue performing throughout 1972. Although the group met with little commercial success in their time, the reputation of the band has grown over the years, and underwent a renaissance in 2007 following Gnarls Barkley’s sampling of the track Geordie (from Trees’ second album On The Shore) on the title track of their multi-million selling album St. Elsewhere. See for more.

The Garden of Jane Delawney

She Moved Thro’ The Fair