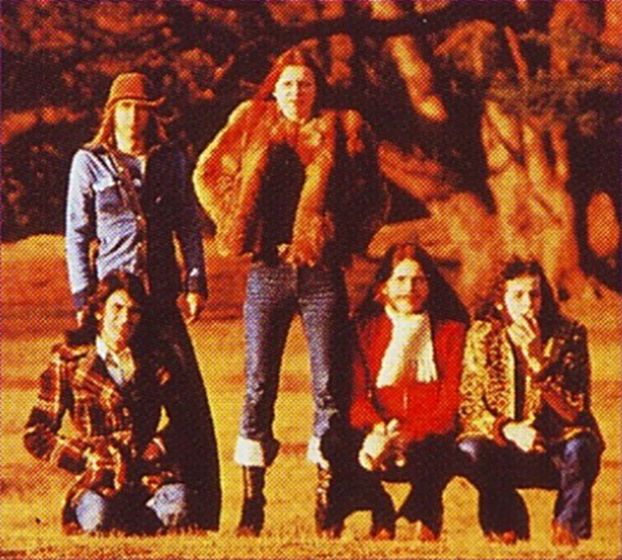 German rock band, founded summer 1972 out of Frumpy by Inga Rumpf, Jean-Jacques Kravetz & Karl-Heinz Schott; Initially completed with Frank Diez and Curt Cress. They were replaced by George Meier and Udo Lindenberg for the tour that followed after the first album Atlantis was recorded. After the tour Dieter Bornschlegel and Ringo Funk joined the band to replace them. After the tour for the second album It’s Getting Better Kravetz left the band to be shortly replaced by Reiner Schnelle and later in 1974 by Adrian Askew. At that time also Alex Conti joined to replace Bornschlegel. After the third album Ooh, Baby Frank Diez returned replacing Conti and a second guitar player Rainer Marz joined. See for more.