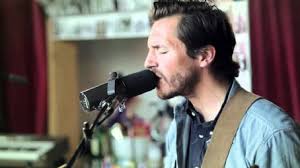 Jesse Marchant, better known by his stage name JBM, is a Canadian singer-songwriter. In 2011, he signed a recording contract with American label Partisan Records. Marchant was born in Montreal, Quebec. He was classically trained in guitar from the age of seven. According to one account, as a young man Marchant lived in his family’s home in the American Adirondack Mountains for three years, living mostly in seclusion, to realize songs that he had written earlier in Los Angeles, California. In 2008, he recorded songs in a church studio in Hudson, New York. See for more.

In the Sand / Amelia

Lines On The Shore

The Road is Dark & Snowed