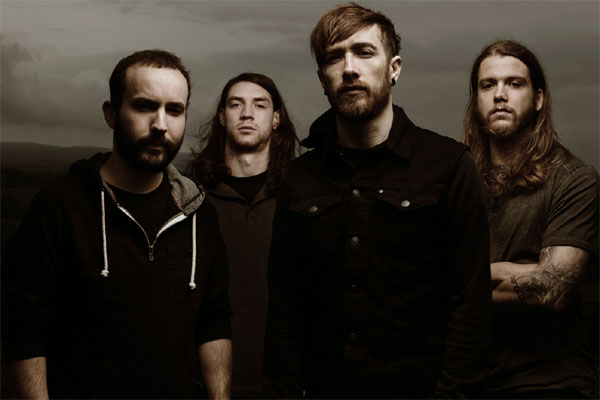 LEECH was formed by Marcel Meyer (Guitar, Piano), Urs Meyer (Guitar, Piano) and Serge Olar (Drums). Right from the start the band devoted itself to experimental instrumental music – rhythmic figures are developed and connected with floating melodies – this all fuses in an epic sound landscape where time becomes irrelevant.
Just one year after the formation of the band, the first Leech album “Instarmental” (1996) was released. This was only recorded on two sound tracks, live and upolished. More than fifty perfomances in Switzerland and Germany followed, receiving broad positive feedback. See for more.

The Man With The Hammer

March Of The Megalomaniacs