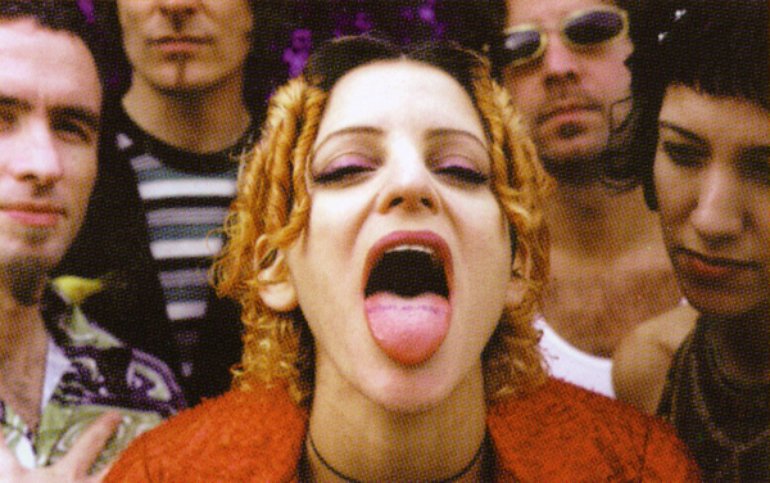 Ednaswap was an American rock band from Los Angeles, California, that existed between 1993 and 1998. Over a span of five years, the band released four major label records on East West, Elektra Records and Island Records. The band is best known for the song “Torn”, which was written by band members Scott Cutler and Anne Preven together with English musician Phil Thornalley, and first recorded by Danish artist Lis Sørensen. It later appeared on Ednaswap’s debut album and has been covered many times since then, by artists such as Trine Rein, Natalie Imbruglia, Tori Amos, Hands Like Houses, Neck Deep, One Direction, and Phoebe Bridgers. See for more.

The State I’m In

This is a song