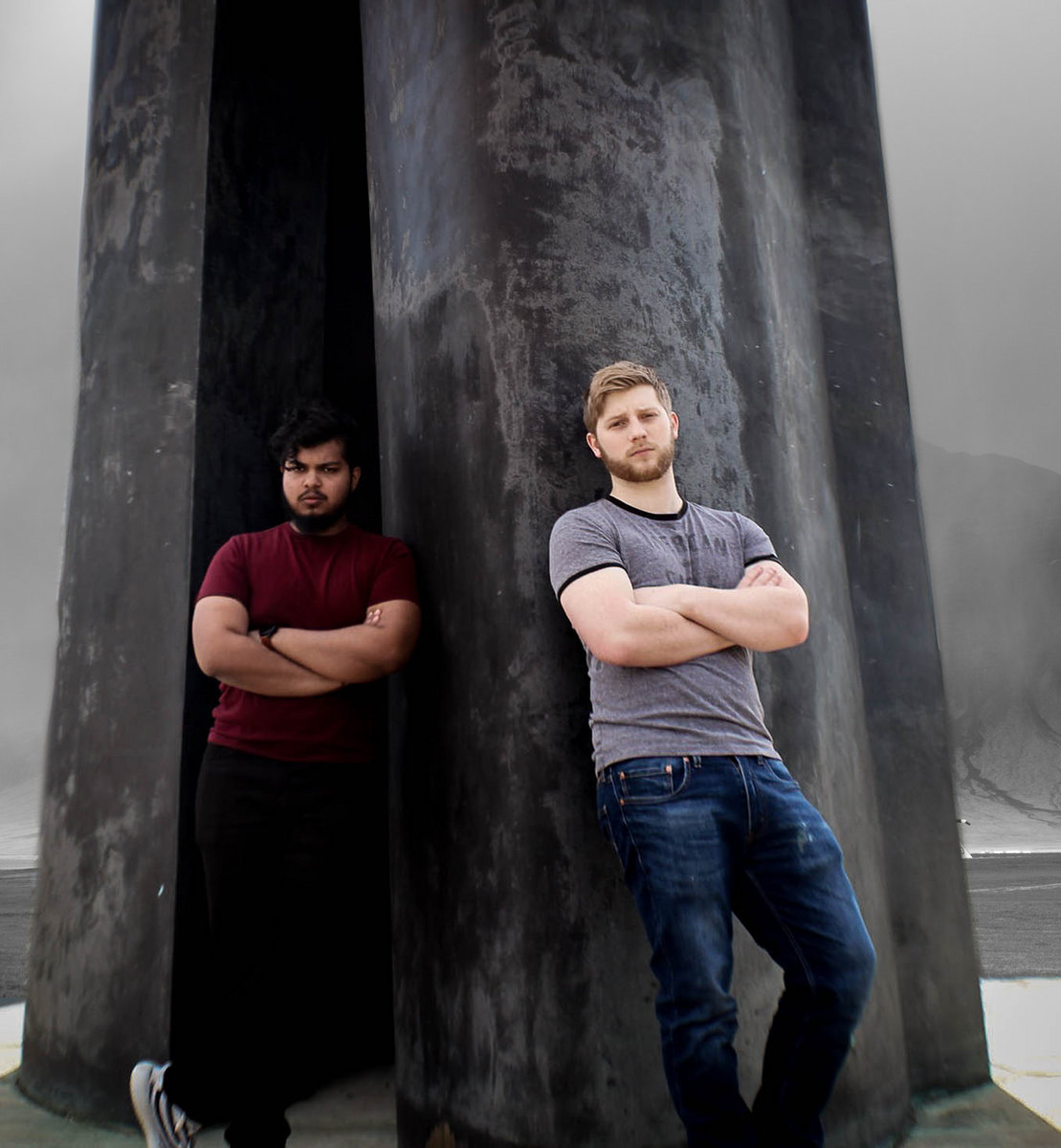 Koronus is a two man project just freshly releasing their debut album, Eye of the Monolith. The two fellows making up the band are Kyle McGinley and Vishnu Vijayan, the former handling guitars, drums and vocals and the latter dealing out the goods in the bass department. A concept album detailing the discovery of an ancient monolith and the subsequent unleashing of nameless evil, Eye of the Monolith is an immersive listen, and one that evolves throughout the album’s runtime and with every consecutive replay. The first few tracks start out the strongest, opener Discovery evoking a heavy atmosphere and an era at the edge of time, an ancient civilization’s demise; atmospheric chanting alongside McGinley’s vocals set it off packed with emotions, both delicate and fearfully dark. It moves heavily along the likes of a Symphony X epic, setting things in motion that cannot be undone. See for more.

Eye of the Monolith – Full Album