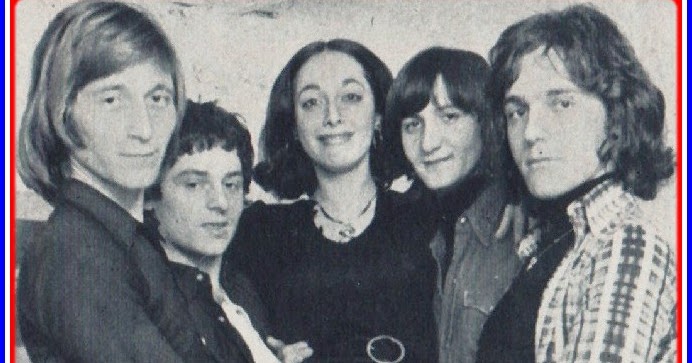 A wonderful early French prog band, SANDROSE were formed in 1971 by guitarist Jean Piere ALARCEN. The other members of the band were Christian CLAIREFOND on bass, Michel JULLIEN on drums and Henri GARELLA who played organ and Mellotron. Vocals were supplied by powerful female vocalist Rose PODWOJNY singing with English lyrics. Let’s notice some beautiful dialogues between the majestic guitar soli and the splendid keyboards sonorities into the progressive field. See for more.

To Take Him Away