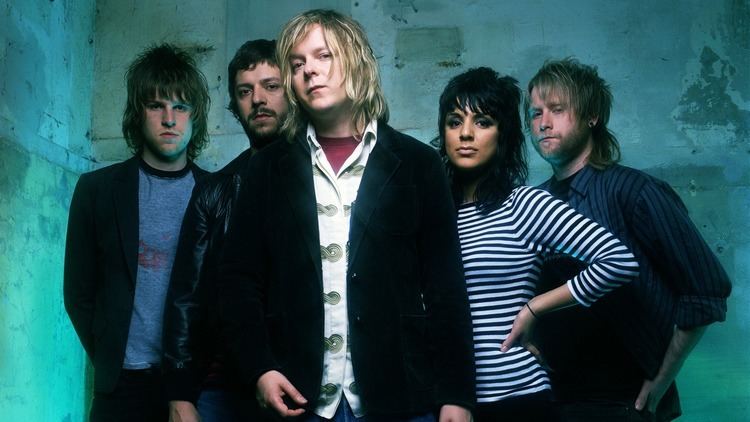 Pure Reason Revolution (PRR) is a British rock group formed at the University of Westminster in 2003. Their music incorporates elements of progressive rock and electro. Their music has been variously described as ‘Astral Folk’ and ‘Progressive rock’. Rick Wakeman has given the band a favourable review. Members have a shared appreciation for the work of bands such as Pink Floyd, Porcupine Tree, Nirvana, Justice, Kraftwerk and Fleetwood Mac. Pure Reason Revolution began life as a Reading group named The Sunset Sound, which featured the Courtney brothers, Chloë Alper and, for a short while, Jim Dobson. See for more.

The Bright Ambassadors of Morning