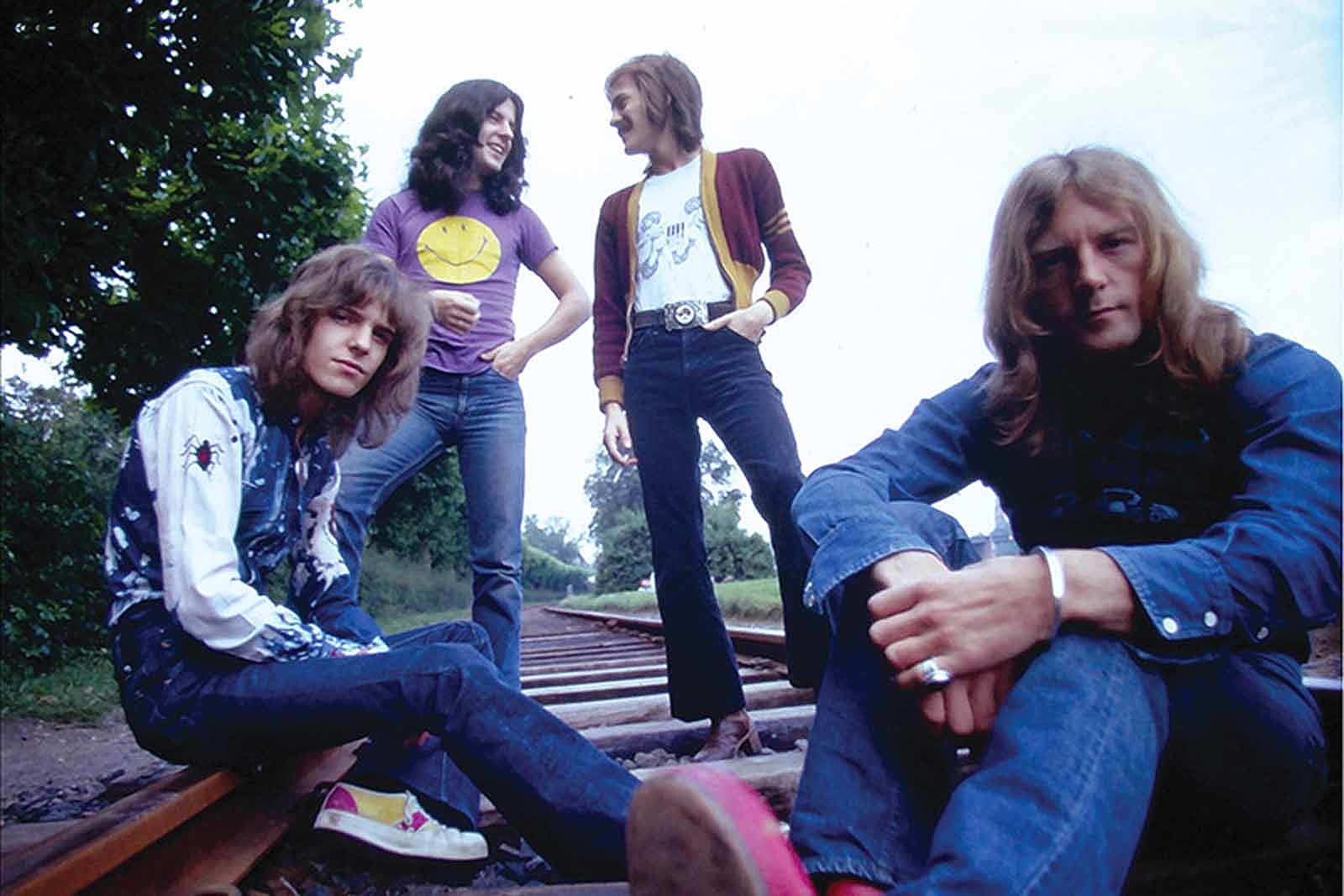 Humble Pie are an English hard rock band formed by Steve Marriott in Moreton, Essex, in 1969. They are known as one of the first supergroups of the late 1960s and found success on both sides of the Atlantic in the early 1970s with such songs as “Black Coffee”, “30 Days in the Hole”, “I Don’t Need No Doctor” and “Natural Born Bugie”. The original band line-up featured lead vocalist and guitarist Steve Marriott from Small Faces, vocalist and guitarist Peter Frampton from the Herd, former Spooky Tooth bassist Greg Ridley and a 17-year-old drummer, Jerry Shirley, from the Apostolic Intervention. See for more.

Hallelujah I Love Her So