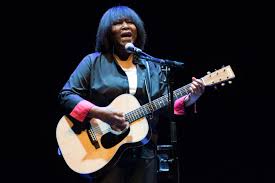 Joan Anita Barbara Armatrading, MBE (born 9 December 1950) is a British singer, songwriter and guitarist.Armatrading is a three-time Grammy Award-nominee and has been nominated twice for BRIT Awards as Best Female Artist. She also received an Ivor Novello Award for Outstanding Contemporary Song Collection in 1996. In a recording career spanning 40 years she has released a total of 18 studio albums, as well as several live albums and compilations. See for more.

i really must be going

The Weakness In Me

It could have been better

Head of the Table

It could have been better

To the Limit (full album)