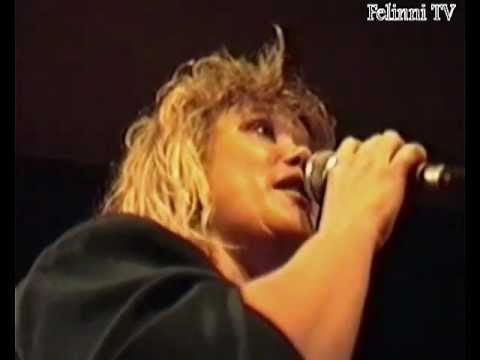 Jytte Pilloni (born 14 April 1951 in Randers , died 14 March 1997 of cancer.) Was a Danish singer , songwriter and actress . The composer, singer and actress Jytte Pilloni came from Randers. She had the lead role in the play Love Without and as a singer she showed her enormous talent in the John Mogensen performance As Long as My Heart Beats , which played several hundred times at the Private Theater for full houses – and with which she toured around the country for 11 years. In parallel, she worked with Solvognen and participated in performances including in several rounds at Jomfru Ane Teatret in Aalborg, Riddersalen , Aveny-Teatret and Rottefældensrevue in Svendborg. See for more.

Her vil ties, her vil bies