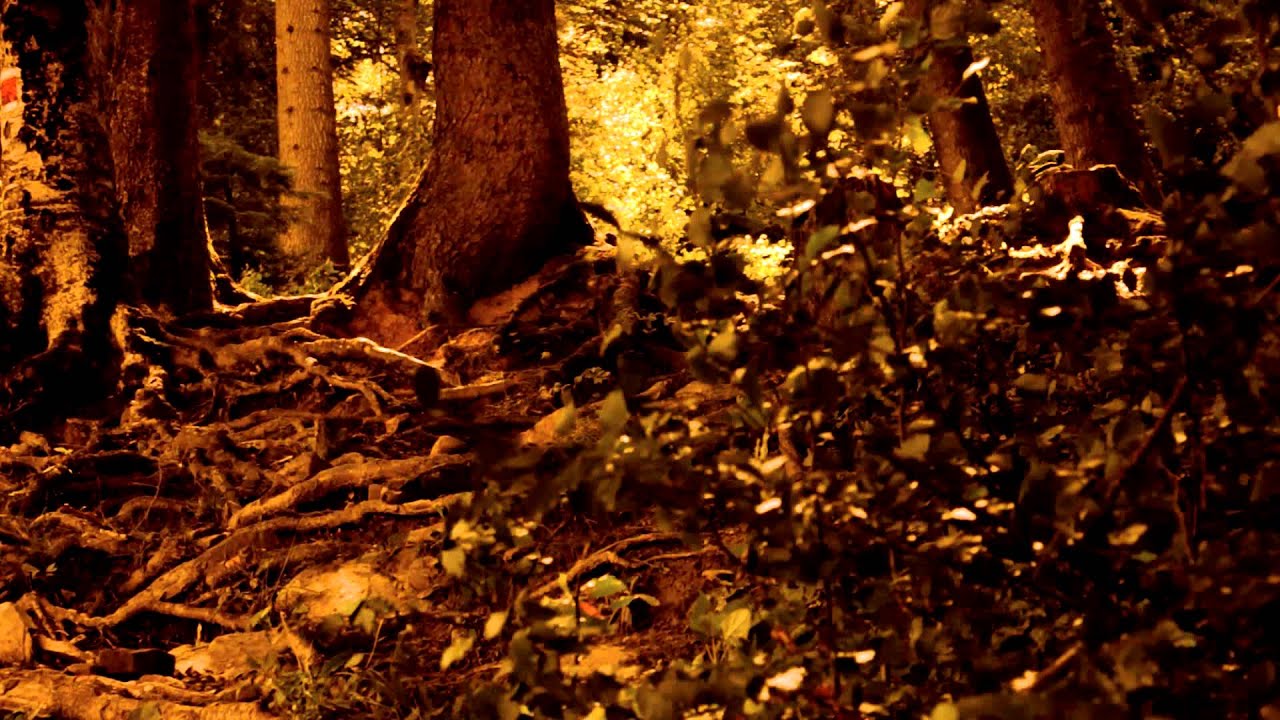 VÀLI’s first demo album “Forlatt” caused storms of enthusiasm with all those who were able to get their hands on one of the rare copies. Now the Norwegian musician with a penchant for fairy-tale melodies has signed a five-albums contract with Auerbach. What is it that not just fans of folk music may look forward to? So far, reviewers have often referred to Ulver’s pivotal album “Kveldssanger” — not just because of a musical proximity, but rather because of the profound beauty of the songs that have mainly been created with acoustic guitar and cello. See for more.