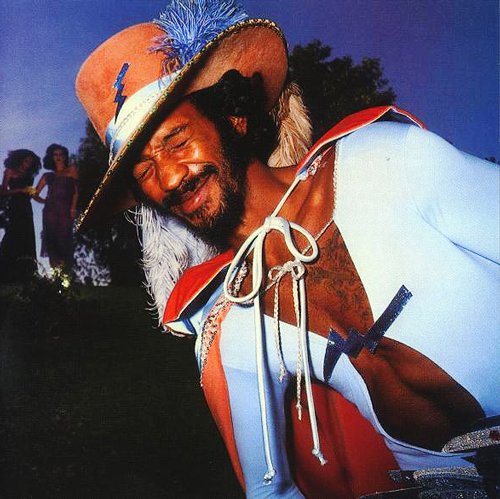 Edward Earl Hazel (April 10, 1950 – December 23, 1992) was an American guitarist and singer in early funk music in the United States who played lead guitar with Parliament-Funkadelic.] Hazel was a posthumous inductee of the Rock and Roll Hall of Fame, inducted in 1997 with fifteen other members of Parliament-Funkadelic. In 2015, Rolling Stone ranked Hazel at no. 83 in its list of the 100 Greatest Guitarists. Born in Brooklyn, New York in 1950, Hazel grew up in Plainfield, New Jersey because his mother, Grace Cook, wanted her son to grow up in an environment without the pressures of drugs and crime that she felt pervaded New York City. See for more.

I Want You (She’s So Heavy)

So Goes The Story