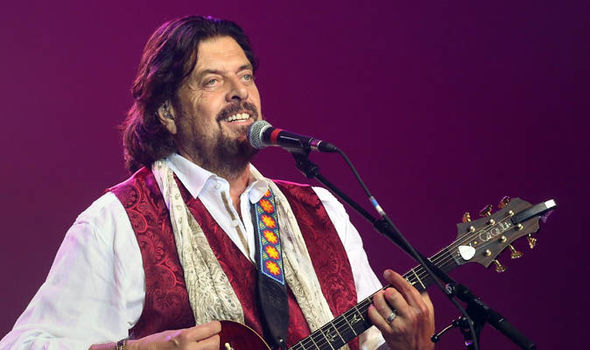 Alan Parsons (born 20 December 1948 is an English audio engineer, songwriter, musician, and record producer. He was involved with the production of several significant albums, including The Beatles’ Abbey Road and Let It Be, as well as Pink Floyd’s The Dark Side of the Moon for which Pink Floyd credit him as an important contributor. Parsons’ own group, the Alan Parsons Project, as well as his subsequent solo recordings, have also been successful commercially. In October 1967, at the age of 18, Parsons went to work as an assistant engineer at Abbey Road Studios, where he earned his first credit on the LP Abbey Road. He became a regular there, engineering such projects as Paul McCartney’s Wild Life. See >for more.

Too Close To The Sun

A Dream within a Dream

The Turn Of A Friendly Card

Eye In The Sky

Fall Of The House Of Usher