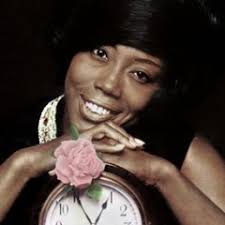 Betty Everett (November 23, 1939 – August 19, 2001) was an American soul singer and pianist, best known for her biggest hit single, the million-selling “Shoop Shoop Song (It’s In His Kiss)”, and her duet “Let It Be Me” with Jerry Butler. Everett was born in Greenwood, Mississippi, United States. She began playing the piano and singing gospel music in church at the age of nine. She moved to Chicago, Illinois, in 1957 to pursue a career in secular music.[1] She recorded for various small local Chicago soul labels, before she was signed in 1963 by Calvin Carter, A&R musical director of fast-growing independent label Vee-Jay Records. See for more.

Until You Were Gone

Too Hot To Hold

Chained To Your Love