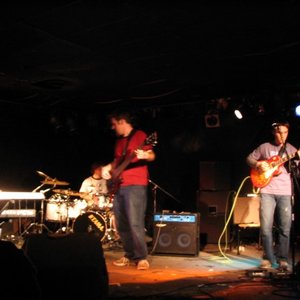 Polish band TALE OF DIFFUSION was formed in 2002 by Bartek Florczak (guitars), Tomek Pawlikowski (bass) and Radek Malinowski (drums). The threesome had played together in another band, but now wanted to set out on their own. With the addition of Michal Szmidt the line-up was complete, and the band started working on their own material. Later on they got two demo tracks played by Polish radio, and later appeared on Piotr Kaczkowski’s show Minimax. Tale Of Diffusion also started honing their craft as a live act, and started experiment with complete multimedia performances rather than just playing regular shows. See for more.