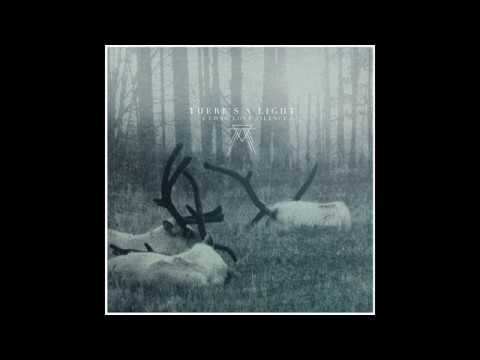 There’s A Light consists of five young Germans, from the Schwarzwald area. There is not much information about the band, except that the company started as a project in 2011. In one weekend an EP was written and recorded in the same year, which was published in 2012 under the name “Khartoum”. In 2013, the band was definitively formed with the current members. If you study the Facebook page carefully, you may find that the band has toured extensively in China in 2018. Remarkable for a band with so little information, but about which few reviews have been written internationally. The sound produced by the fivesome is post-rock type and although the first listen is impressive from the first minute, the power of the music increases with each listen. See for more.

Across The River, Into The Trees

We Choose To Go To The Moon