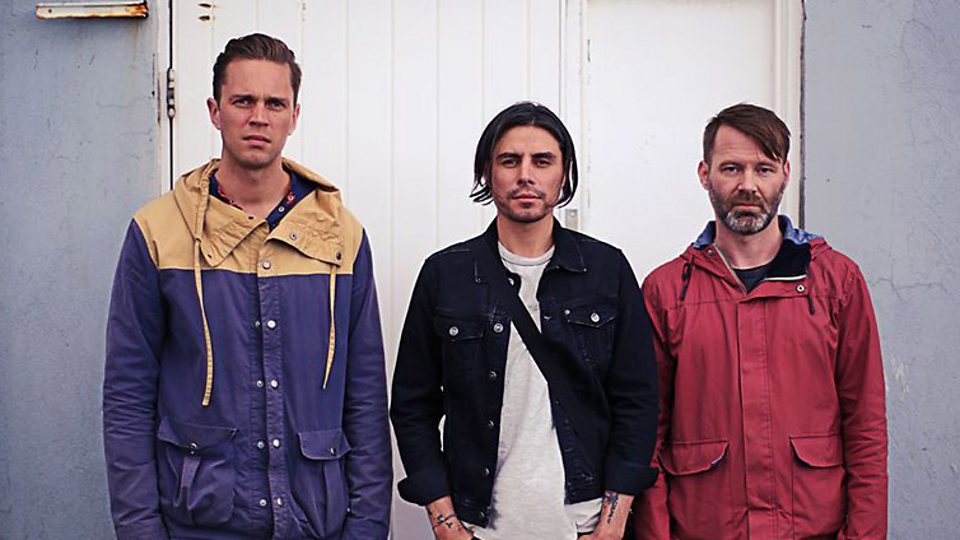 Low Roar is an Icelandic post-rock/electronica project by American expatriate Ryan Karazija. After leading the California-based indie rock band Audrye Sessions from 2002 to 2010, Ryan Karazija relocated to Reykjavík, Iceland and started the new project Low Roar, releasing a self-titled album in 2011. A second album, 0, was released in 2014 by Tonequake Records, followed by Once in a Long, Long While… in mid-2017. The latest Low Roar album, Ross, was released in November 2019. The band’s discography features heavily in the 2019 video game Death Stranding, following a collaboration with video game designer Hideo Kojima, after Kojima chanced upon their music while in a CD shop in Reykjavík. Kojima described Low Roar’s music as “sensual” and “unique”. See for more.

Don’t be so serious