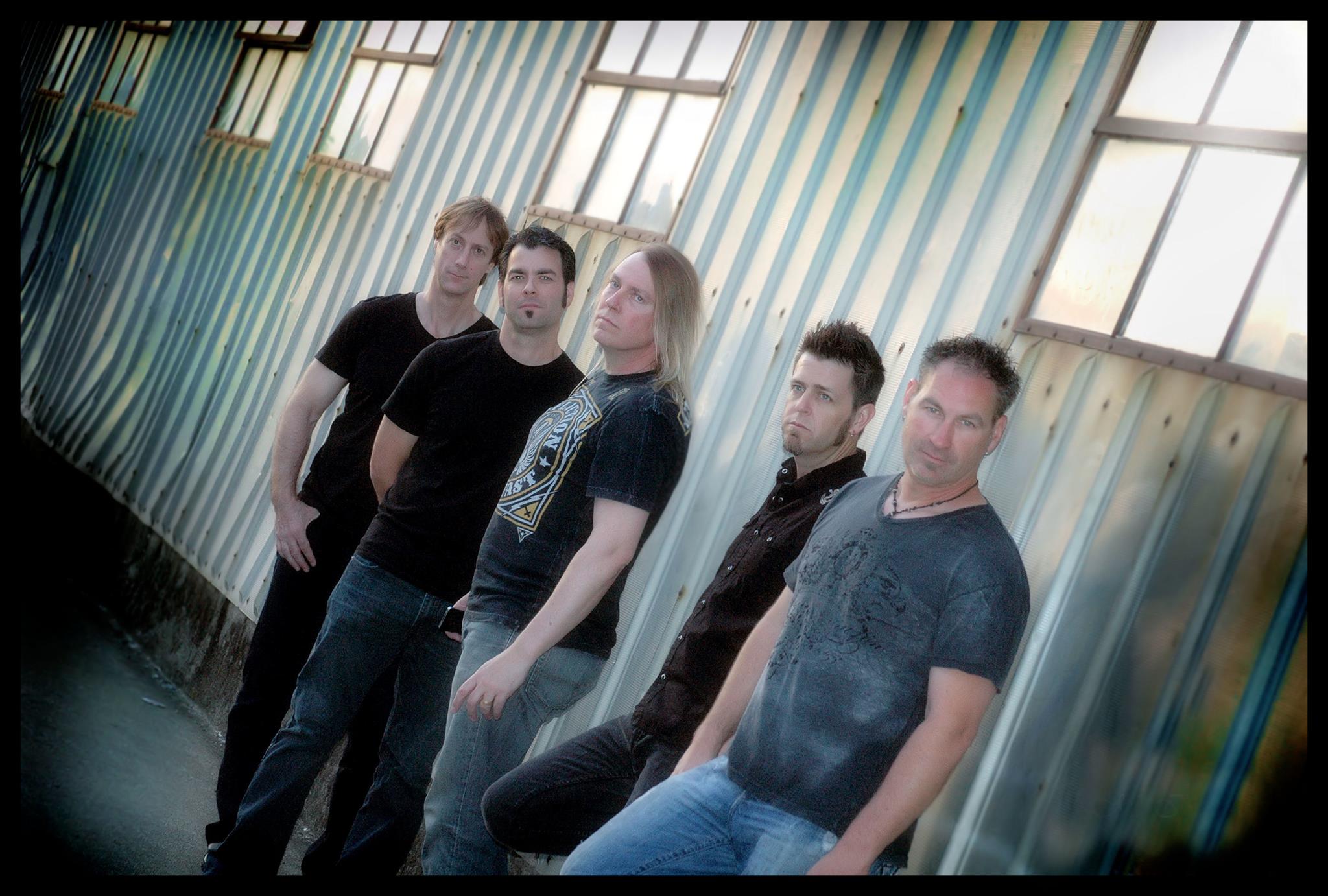 Enchant is an American neo-progressive rock band, formed in 1989. Their music is characterized by ambitious lyrics and melodies along with harmonic experimentation. Enchant’s origins reach back to the end of the 1980s when the band was known as Mae Dae. In 1993 they went into the studio to record “A Blueprint of the World”. This was produced by Paul A Schmidt. The band very unhappy with the production called on Steve Rothery of Marillion to help co-produce the record with Douglas Ott and Paul Craddick. Rothery added some guitars and remixed some songs. A small German label, Dream Circle, had secured the rights for this album. See for more.

Catharsis (Blueprint of the World)