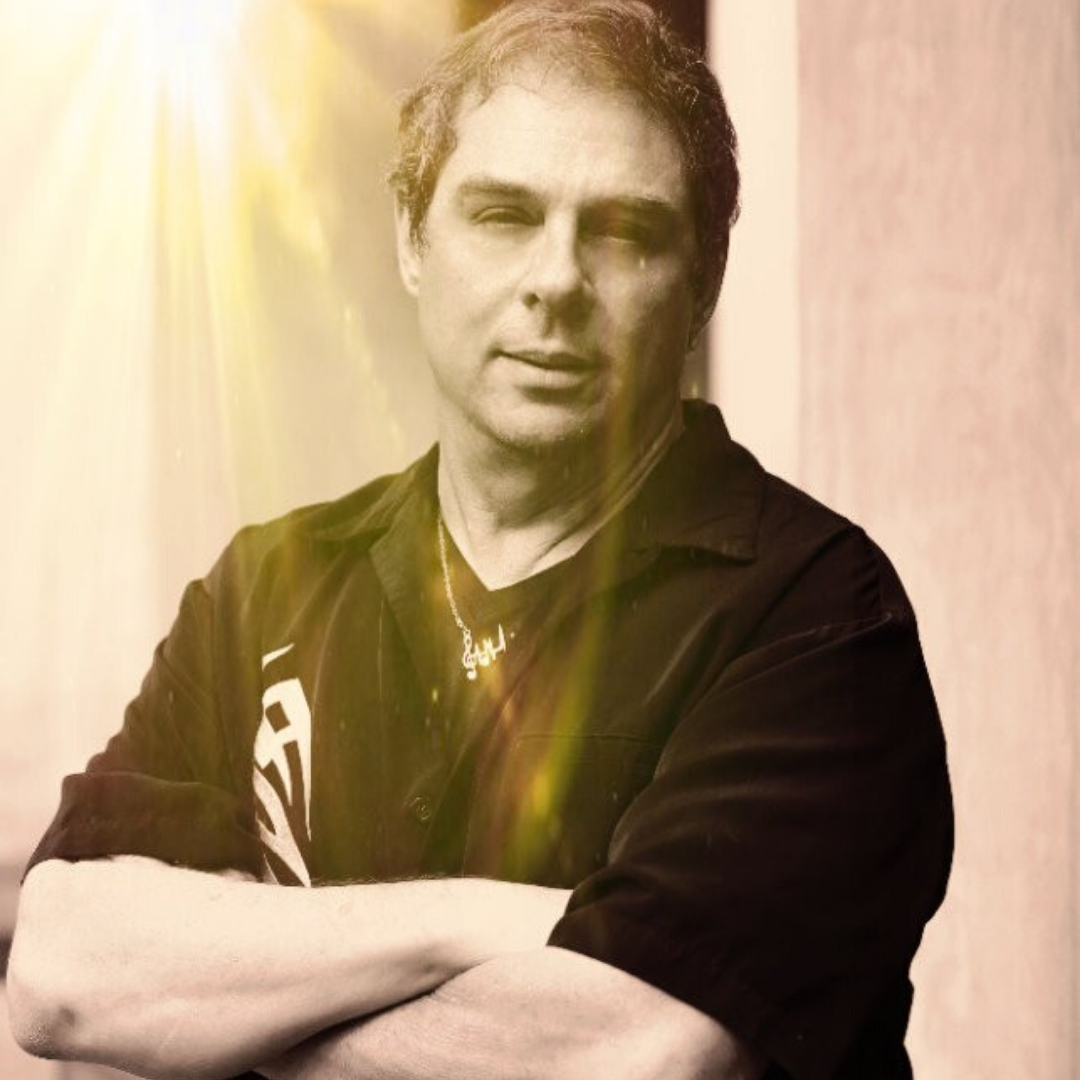 Born in Los Angeles, California, David Minasian’s career in the areas of filmmaking, music and literature has taken him all over the world. With nearly 200 film and television productions under his belt, David also happens to be a best selling author. However, this biography aims to focus primarily on his music oriented activities. While there were a few members of the prog world who knew of David having produced and directed a number of concert and documentary films for legendary English progressive rock band Camel, most were unaware of David’s musical background until it was announced that he would be releasing an album of his own material titled Random Acts of Beauty in 2010. See for more.