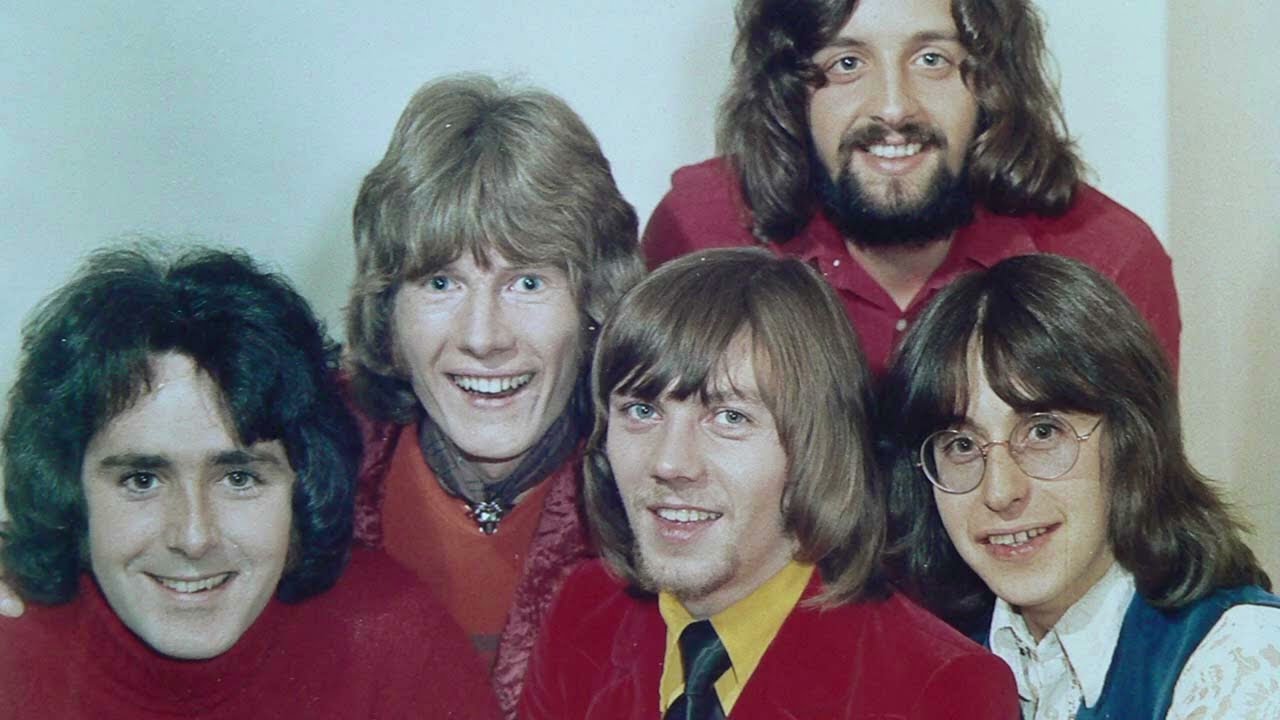 Marmalade are a Scottish pop rock band originating from the east end of Glasgow, originally formed in 1961 as The Gaylords, and then later billed as Dean Ford and The Gaylords, recording four singles for Columbia (EMI). In 1966 they changed the band’s name to The Marmalade, and were credited as such on all of their subsequent recorded releases with CBS Records and Decca Records until 1972. Their greatest chart success was between 1968 and 1972, placing ten songs on the UK Singles Chart, and many overseas territories, including international hits “Reflections of My Life”, which reached #10 on the US Billboard Hot 100 Chart and #3 on the UK Chart in January 1970, and “Ob-La-Di, Ob-La-Da”, which topped the UK chart in January 1969, the group becoming the first-ever Scottish artist to top that chart. See for more.

Reflections Of My Life

I See The Rain

Wait For Me Mary Anne

Falling Apart at the Seams