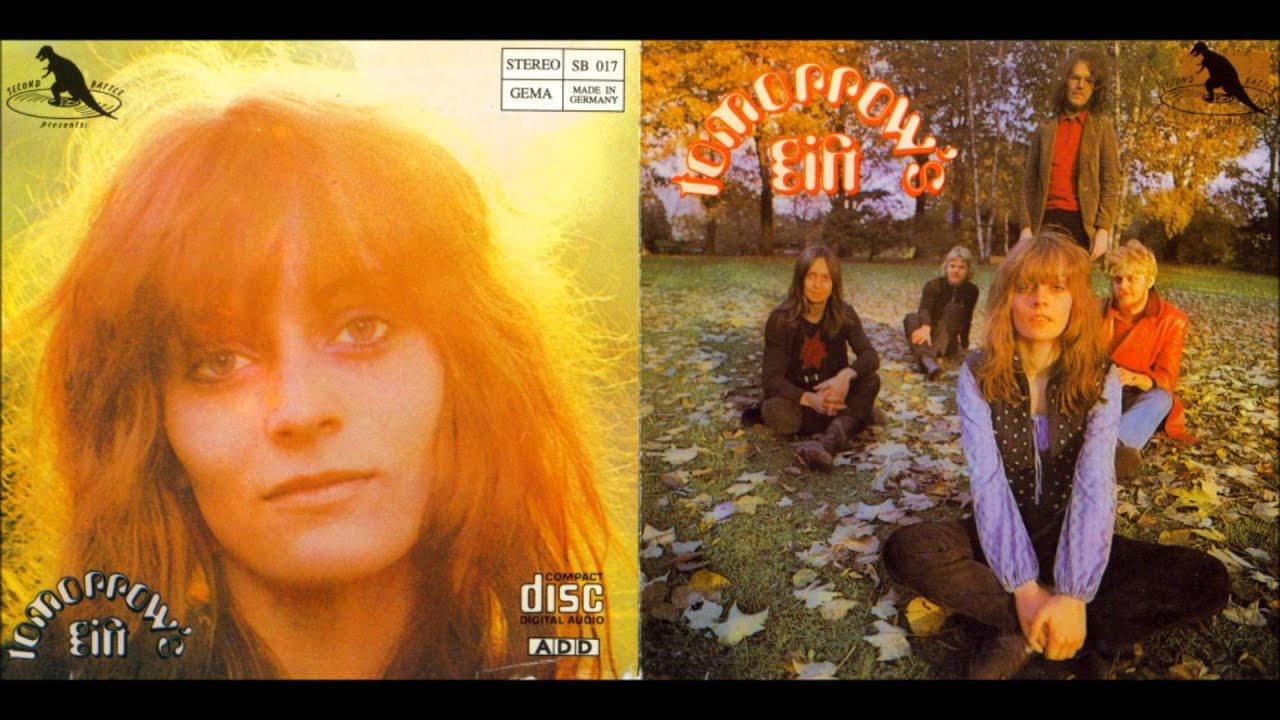 Tomorrow’s Gift (along with similar bands, Frumpy and Joy Unlimited) originally formed as a blues and soul-rock band evolving by the end of the ’60s into progressive rock, but still remind faithful to their roots. The line up consisted of Ellen Meyer (Vocals) Carlo Karges (guitar, percussion), Manfred Rurup (organ), Wolfgang Trescher (flute), Bernd Kiefer (bass) and Olaf Casalich (drums). Casalich was later replaced by Gerd Paetzke. In 1970 the young band (three members were still teenagers) set out to release their debt double vinyl. As expected the production yielded a rough unpolished edge giving the album the typical vintage progressive sound. See for more.

One of the Narrow Minded Thoughts

The First Seasons After the Destruction

Enough to Write a Song About or Two

How You Want to Live

King in a Nook