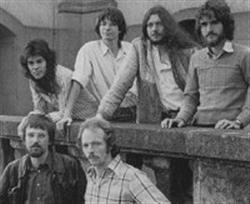 Neuschwanstein is a progressive rock band that, although she was not under contract with a large record company, could still release a high-profile and recorded album with connoisseurs. Founders of the band are Thomas Neuroth and Klaus Mayer, who share an interest in the music of Rick Wakeman and King Crimson. It’s 1971. The band first showed itself when she won a competition in 1974 with a musical adaptation of Alice in Wonderland. Between 1974 and 1978 she built up some fame by performing in their home country Saarland in pre-programmes of bands such as Novalis and Lucifer’s Friend. See for more.

Intruders and The Punishment

The Court of the Animals