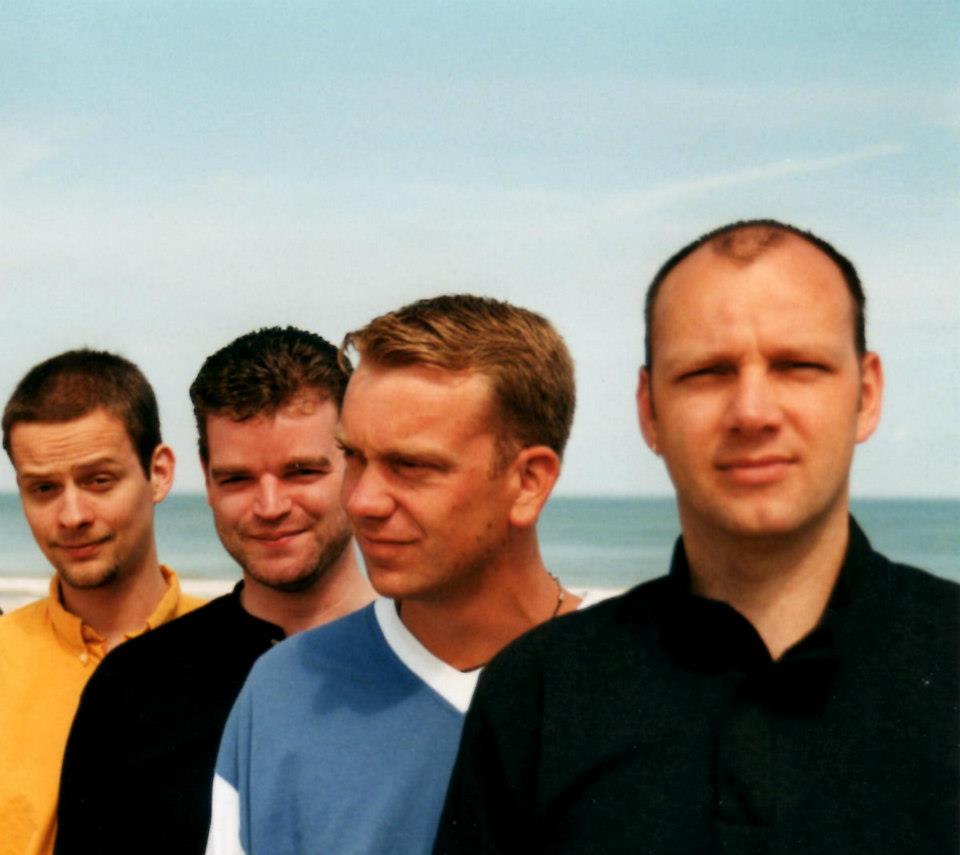 Triangle biography
Formed in 1993 in Rotterdam, Netherlands, still as ‘Square The Circle’ (changed in 2000) – Suspended in 2004 – Reunited in 2012. Dutch Neo Progsters TRIANGLE were formed as Square The Circle in 1993 in Rotterdam by guitarist Roland van der Stoep and bassist Jan-Willem Verkerk, both coming from the group Barock, and drummer Paul van der Zwaal, who used to play drums with Dune. The group had an intense live activity around the local area, despite failing to stabilize a solid formation. Eventually things would become better by mid-90’s, when keyboardist Martijn Paasschens and singer John Baljeu joined the rest. Two demos were recorded under this line-up, before Baljeu decided to quit in 1997, having strong disagreements around the band’s musical direction. The remaining four members, now with Paasschens on lead vocals, recorded their debut in 2000. At the time they were suggested to change their name and TRIANGLE came on surface as a solution, while the band’s old name became the title of their debut. Encouraged by the positive reviews and the fact their debut was sold-out in limited time the group started working on new material.